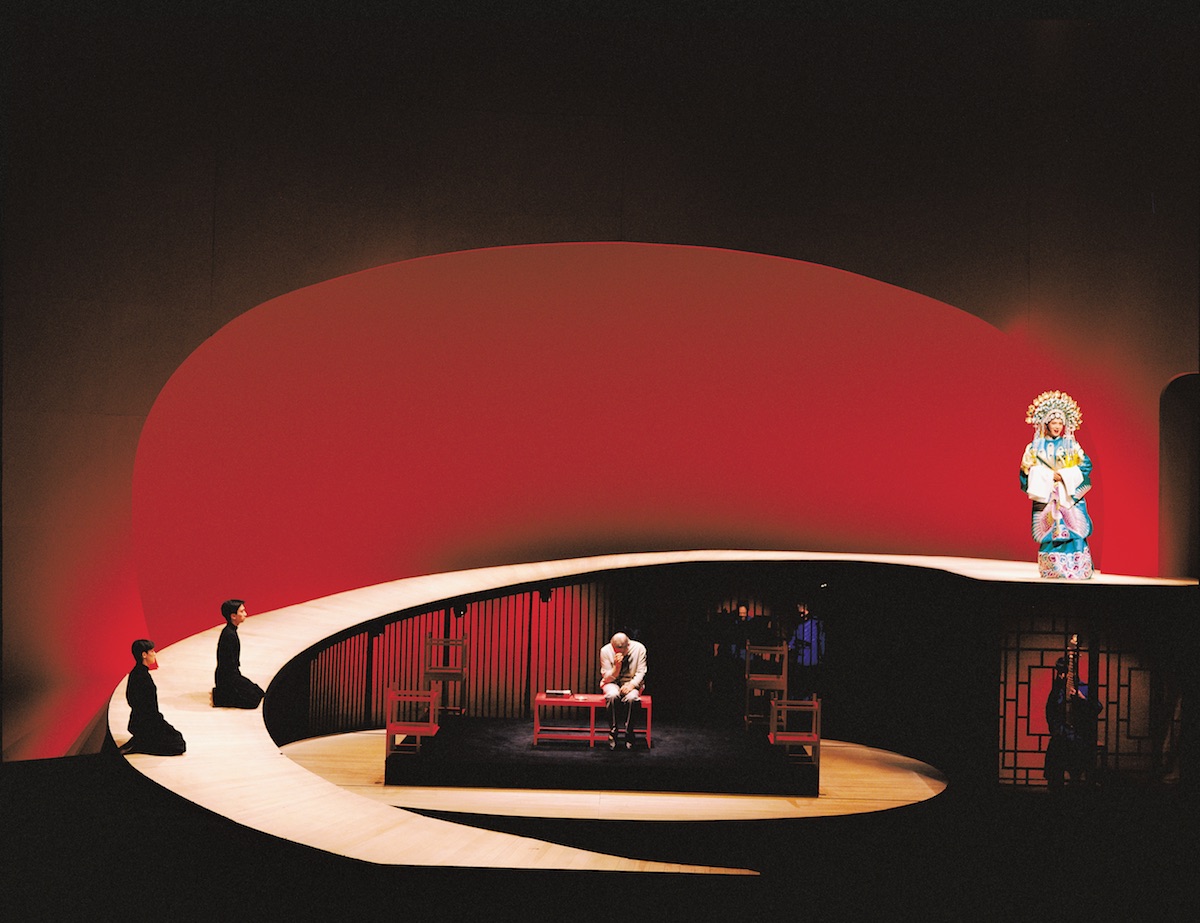 This comprehensive study of Hwang’s work follows his career both chronologically and thematically. The first chapter analyzes Hwang’s early plays, “Trilogy of Chinese America,” in which he explores issues of identity and cultural assimilation particular to Chinese Americans. Chapter two looks at four plays characterised as “Beyond Chinese America,” which examines Hwang’s less known plays. Chapter three focuses on M. Butterfly, which received the Tony Award for Best Play in 1988. In chapter four, Lee explores Hwang’s development as a playwright during the decade of the 1990s with a focus on identity politics and multiculturalism. Chapter five examines Hwang’s playwriting style in depth with a discussion of Hwang’s more recent plays such as Yellow Face and Chinglish. The sixth chapter features three essays written by leading scholars in Asian American theatre: Josephine Lee on Flower Drum Song, Dan Bacalzo on Golden Child, and Daphne Lei on Chinglish. The final section provides a comprehensive compilation of sources: a chronology, a bibliography of Hwang’s works, reviews and critical sources.

Seven Contemporary Plays from the Korean Diaspora in the Americas (Duke University Press, 2012)

Showcasing the dynamism of contemporary Korean diasporic theater, this anthology features seven plays by second-generation Korean diasporic writers from the United States, Canada, and Chile. By bringing the plays together in this collection, Esther Kim Lee highlights the themes and styles that have enlivened Korean diasporic theater in the Americas since the 1990s. Some of the plays are set in urban Koreatowns. One takes place in the middle of Texas, while another unfolds entirely in a character’s mind. Ethnic identity is not as central as it was in the work of previous generations of Asian diasporic playwrights. In these plays, experiences of diaspora and displacement are likely to be part of broader stories, such as the difficulties faced by a young mother trying to balance family and career. Running through these stories are themes of assimilation, authenticity, family, memory, trauma, and gender-related expectations of success. Lee’s introduction includes a brief history of the Korean Peninsula in the twentieth century and of South Korean immigration to the Americas, along with an overview of Asian American theater and the place of Korean American theater within it. Each play is preceded by a brief biography of the playwright and a summary of the play’s production history.

In 1965, the first Asian American theatre company, the East West players, was founded by a group of actors who wanted to find better opportunities in the acting industry. Forty years later, Asian American theatre is one of the fastest-growing theatre sectors with over thirty active theatre companies and numerous award-winning artists such as Frank Chin, Jessica Hagedorn, Ping Chong, David Henry Hwang, Philip Kan Gotanda, Velina Hasu, and B. D. Wong. Based on over seventy interviews, this book surveys the history of Asian American theatre from 1965 to 2005 with focus on actors, playwrights, companies, audiences, and communities. Emphasizing historical contexts, Esther Kim Lee examines how issues of cultural nationalism, interculturalism, and identity politics affect a racially defined theatre. Addressing issues ranging from actor’s activism to Asian Diaspora, the book documents how Asian American theatre has become an indispensable part of American culture.